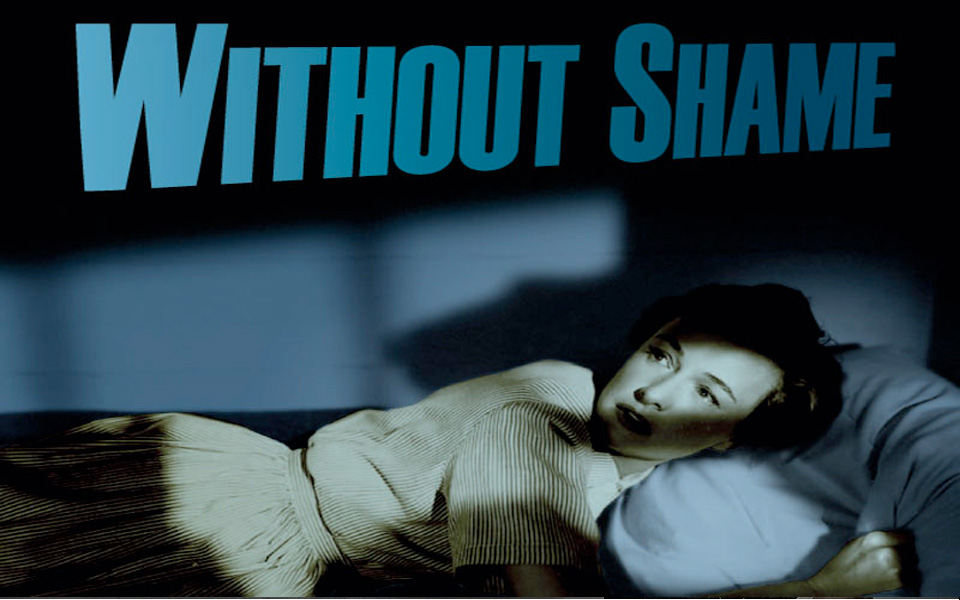 At the time it was produced, Without Shame was referred to as Number 96 on radio

For those who can remember the TV series Number 96, this will provoke a smile. For those who are too young – Number 96 was a racy series on Channel 10 in the 1970’s.

The Without Shame ‘censors’ did baulk at having a lesbian Prison Governor, and instead turned the character into a ‘Madam’, who rents out female prisoners for her own gain.

Poor Judith Farrow (played by Wynne Nelson) is wrongly convicted of murdering her husband and sister – who were found dead in bed together.

Being a church-going young woman, Judith protests her innocence but to no avail, and eventually a media magnate finances her appeal and release. However in return he expects her life to become serialised in his newspapers, and for her to be at his beck and call.

Every step Judith takes to prove her innocence seems to embroil her in yet another compromising situation.

Hear a sample of the show by clicking on the ‘Listen’ tab.