The Voice of Jack Seager 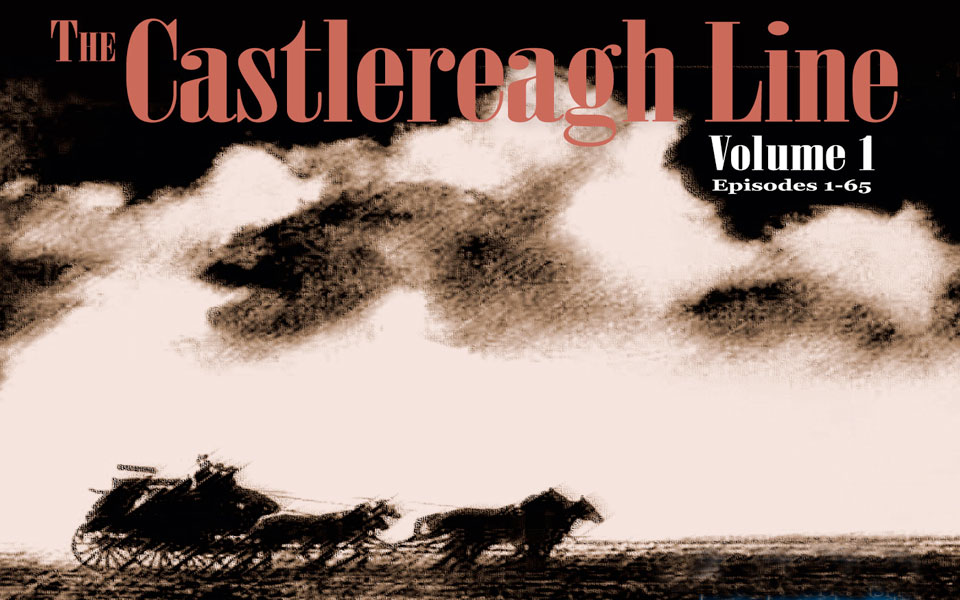 As a character, Jack Seager polarises people – love him or loathe him, he’s a compelling character.

We’ve had a number of requests for the titles of other series in which Ric Hutton acted, so here are a few to start….

Of course, all these characters played by Ric are a bit flawed – they wouldn’t be interesting if they weren’t!

You can get a taste of each by going to the ‘Listen’ tab on the website and clicking on the show title.