The Strange Life of Deacon Brodie 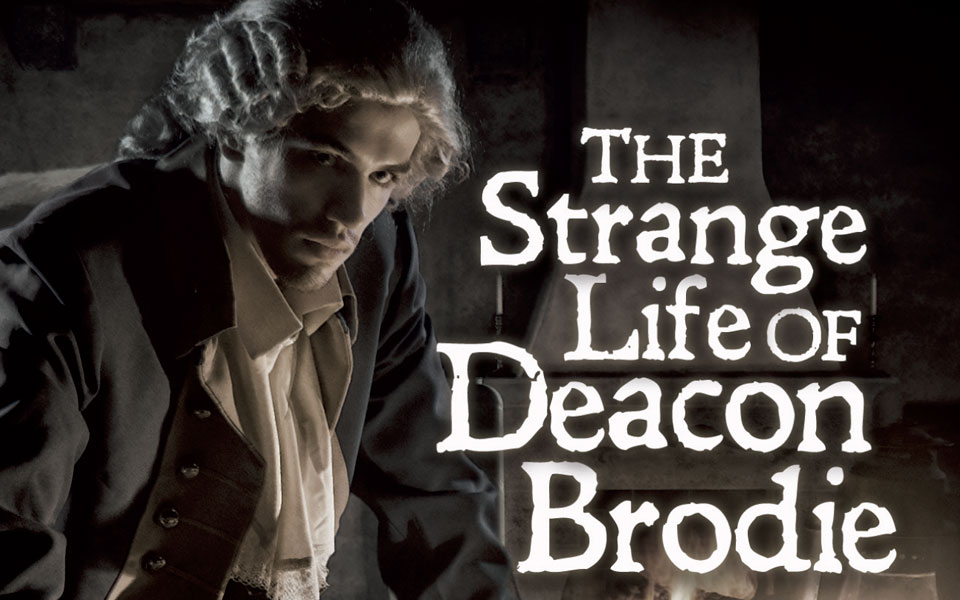 Deacon Brodie was an important person in the city of Edinburgh a few centuries ago. He mixed with the elite of society and he contributed to the bureaucratic machinations of the city.

However Deacon Brodie had another side, which was wily and treacherous.

It was this double life which apparently formed the basis for Robert Louis Stevenson’s iconic story Doctor Jekyll and Mr Hyde.

The Strange Life of Deacon Brodie brings this story to life in the ‘theatre of the mind’. Do you want the Deacon to be caught, or do you want him to get away with his crimes? Listen and see whose side you take…

You may notice that the character ‘Bella’ is played by Coral Lansbury – our current Prime Ministers’ mother.