THE SHAME OF SEFTON RIDGE 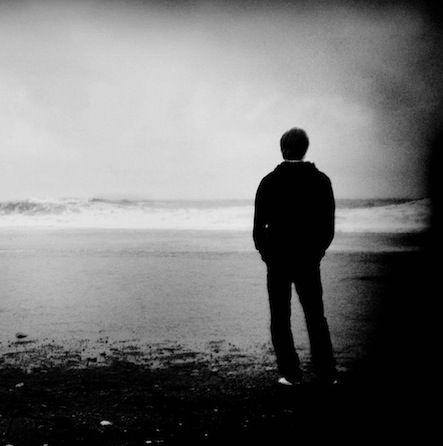 At the age of 23, not long out of law school, Anson Page is plunged into a legal battle that is destined to alter the entire course of his life. Urged on by his father, he agrees to represent a local down-and-out named Sam Bates against the influence and social prestige of the town’s leading citizens.

The consequences are drastic. He loses not only his job but the girl he was engaged to marry. Bitter and disillusioned he leaves Sefton Ridge, sets out for New York with little but his pride intact.

Fifteen years later, famed novelist Garvin Wales sits on the forlorn beach at Tamburlaine Island, off Sefton Ridge, trying to write despite the fac that he is nearly blind. His wife, Lucy Wales, with whom he lives in complete seclusion on the island, hands him a letter to sign. He refuses. Lucy is furious. She has found that $1,000 a year for 20 years has been with-held from her husband’s royalties and sees no reason not to collect it. The letter to Wales’ New York publishers threatens to sue unless the money is repaid. She sends it off under her own signature despite her husband’s objections……..