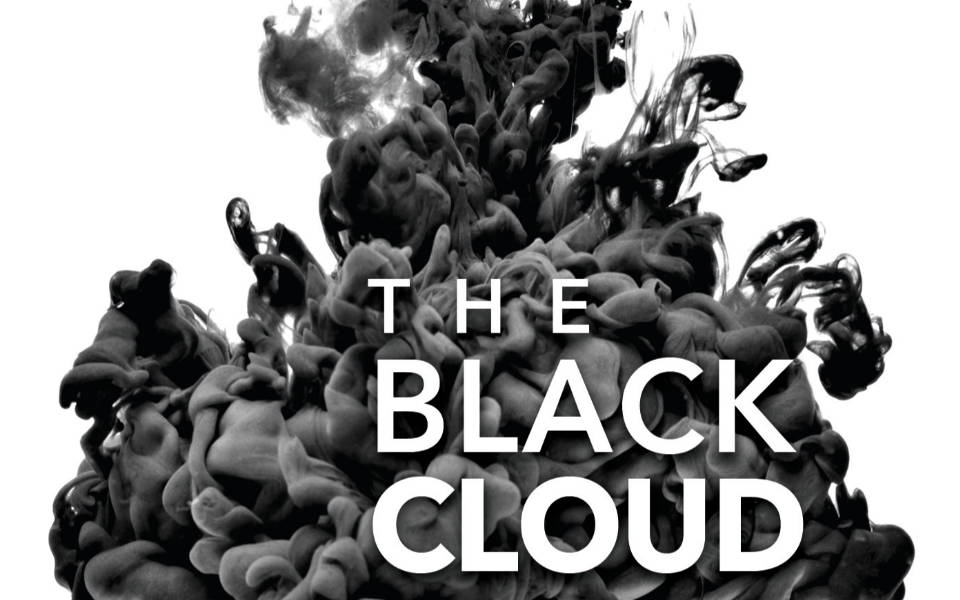 Produced in the late 1950s, this science fiction serial is about an intruder from outer space which travels in a black cloud and threatens life on planet Earth in the year 2021.

Scientists try to communicate with the cloud and the intruder is surprised to find intelligent forms of life on a solid planet.

The future of the wold lies in what becomes a battle between the logic of the scientists and the nuclear might of the politicians.