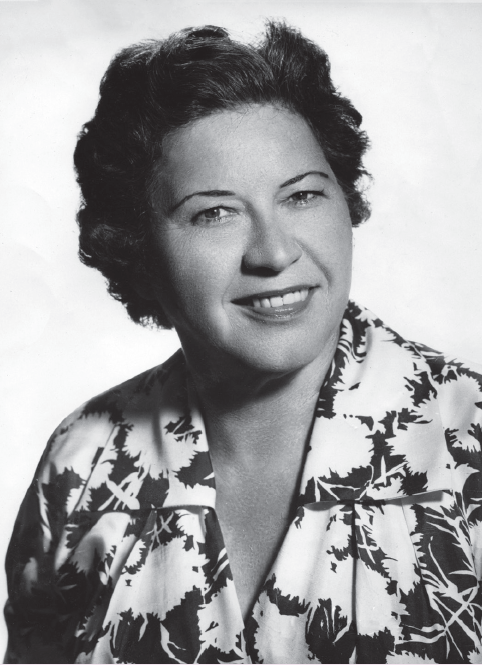 Continuing our series of Fun, Fact, Frivolous or Fiction, this month we focus on our Company founder, Miss Grace Gibson…

A remarkable woman who received the Order of Australia in 1987.