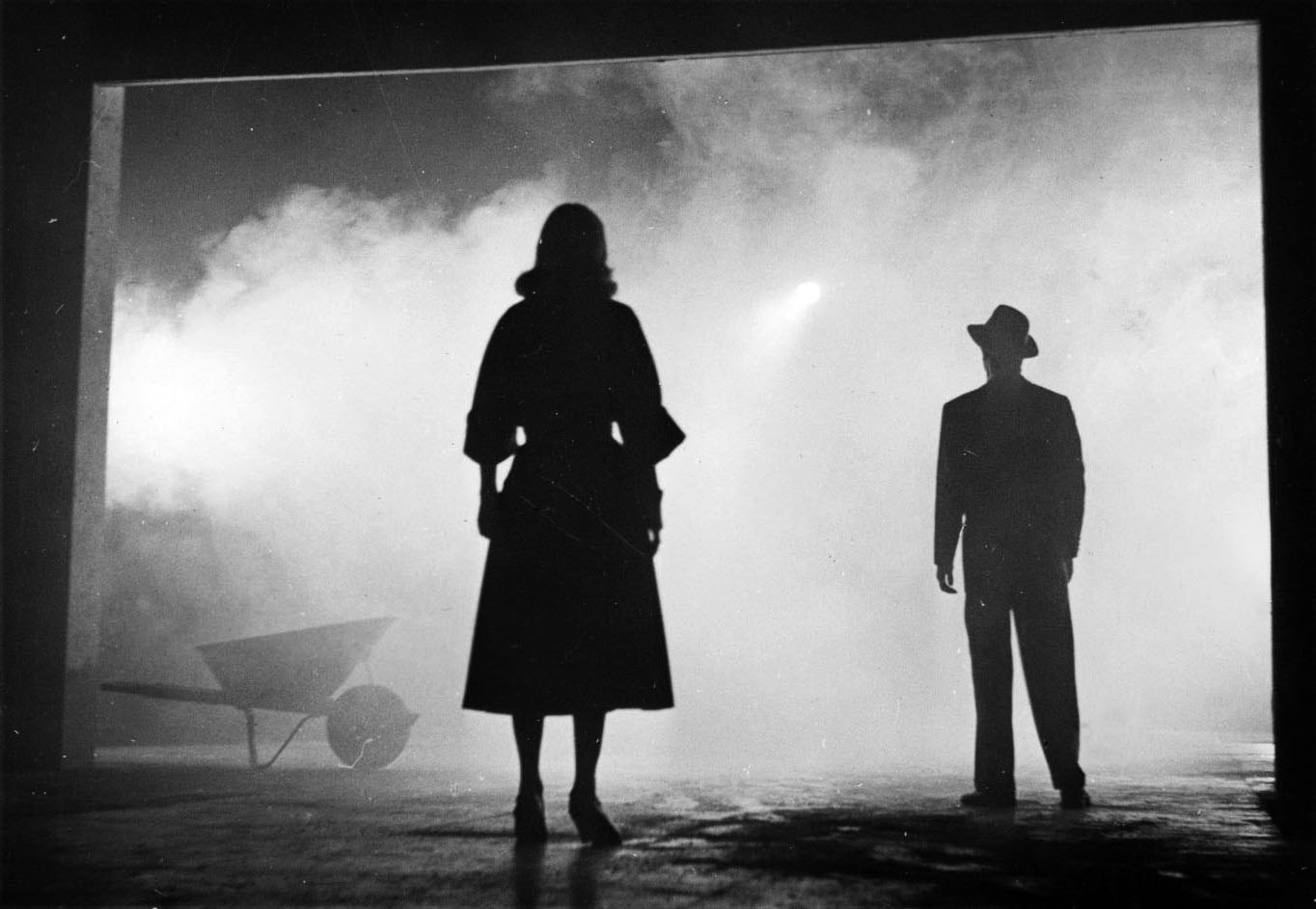 Bart Barnett ran away from home at 15.  Nothing is heard of him until after his father died, when his mother learned Bart had been on a plane with disappeared over the Pacific Ocean.  The elder Barnett left his entire estate to his son due to his wife’s frivolous ways.   Before anything can happen, it has to be proved that Bart is legally dead. And so a man announcing he is Bart Barnett arrives … but he is not welcomed by his cousin Greg Mallory, who would have inherited everything if Bart  had not appeared.

Since her husband’s death, Ruth has been compelled to live on an allowance.  Ruth knows that if Greg Mallory inherits the estae he’ll sell and she’ll be forced to find somewhere else to live.

After the arrival of the man who calls himself Bart Barnett, Greg Mallory does all he can to prove the man is an imposter.  Bart’s mother, Ruth, claims he is not.  Bart’s claim is investigated even to the extent of having a court case concerning it.  For a time it looks as though Bart might be delcared an imposter but when Anita and Timothy arrive, Bart introduces them as his wife and son.  Timothy’s resemblance to the real Bart as a child and to his grandfather is so marked that it is finally accepted that his man is Bart Barnett.

Greg Mallory is still not satisfied.  He proposes to Jane Eaton and at the same time, seizes an opportunity to get Jane a position taking care of Ruth, who has had an operation, and helping with Timothy.  He persuades Jane to take the job in order to spy on Bart and Anita while he travels to the Pacific Islands to trace this man’s history.