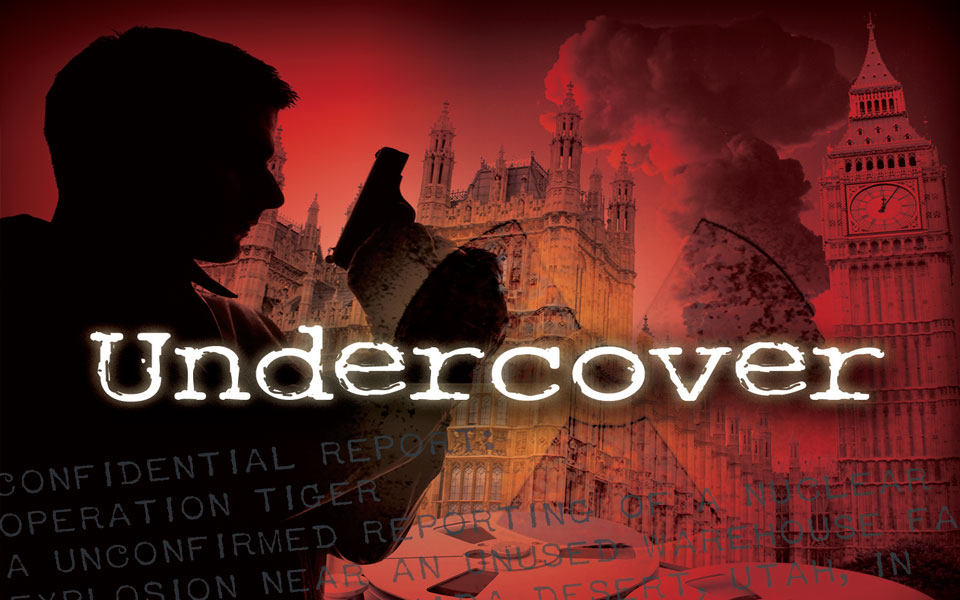 A genre that is always popular!

One of Grace Gibson’s earliest spy thrillers was Dossier On Dumetrius featuring lead character Major Gregory Keen (a radio forerunner to James Bond). Major Keen went on to star in another four adventures throughout the 1950’s.

Another favourite from this genre is The Man From Mi5. It’s a stand-alone adventure with a great plot.

Other shows from this genre include: Goodbye Gwynnevere, The Circle of Fear, A Mask For Alexis and The Red Gardenia (which is set in Australia).

Very soon we’ll be adding Undercover – which is actually two stories in one with the second one using Sydney as part of its location.