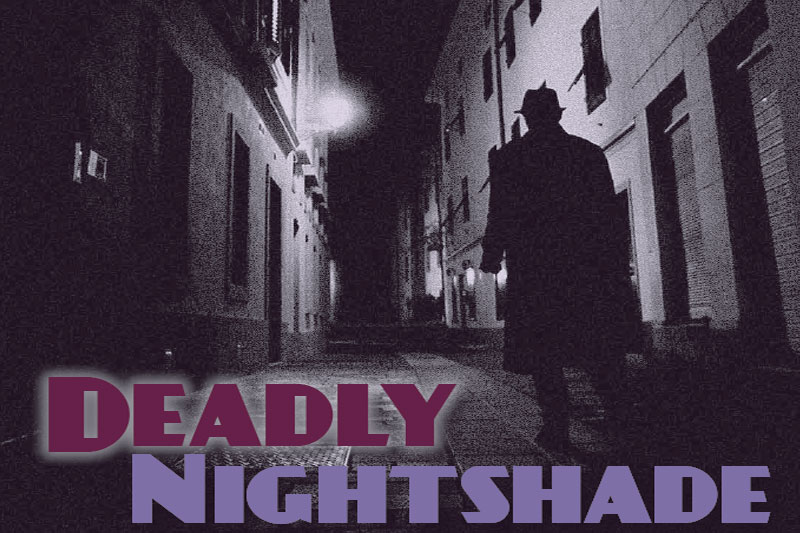 Another adventure of Major Gregory Keen of MI5
It is a fast-moving, exciting, suspenseful radio drama in which Gregory Keen
is sent to Australia to search for a missing scientist. As the plot unfolds, the
characters emerge – some sinister, some loveable, some terrifying – a gallery of
real, vivid and believable people drawn against the factual background of Sydney.
Each episode is introduced by Gregory Keen – brilliantly played by Bruce Stewart.
No narrator is used, so that the program is alive the instant each chapter takes to
the air. Touches of actuality create an atmosphere of realism throughout. From
the opening scenes, as the web is spun to enmesh the characters one after another
to the climax – the suspense mounts, the pace quickens.