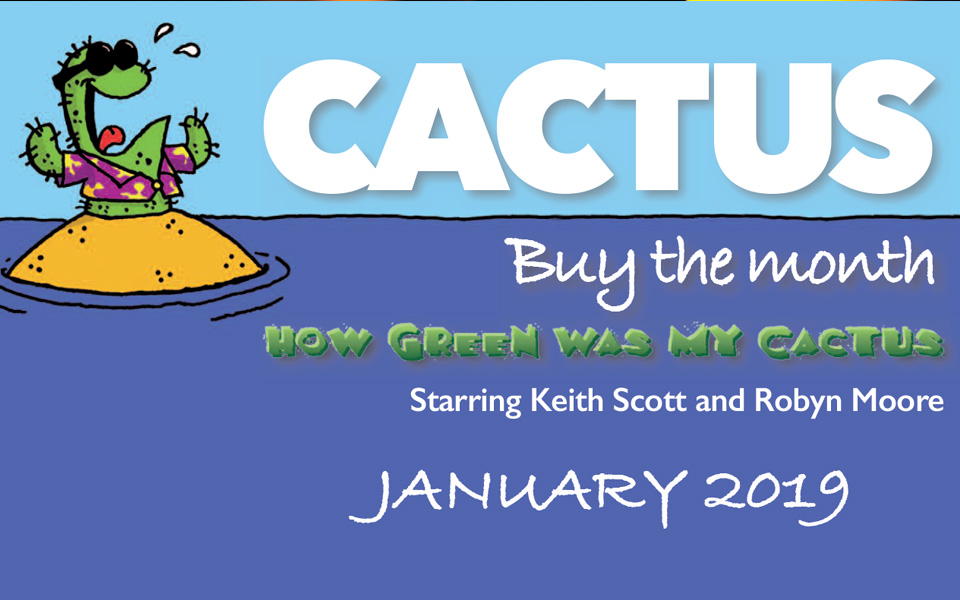 For fans of Robyn Moore here are some things you may not know about Robyn!

10.            Their 2 sons have been brought up with a love of the entertainment Business. Younger son Daniel is an Award-Winning Architect and VO Artist in Melbourne…and older son Toby Leonard Moore is a successful VO Artist and Actor in NYC staring in Netflix “DareDevil” and currently in the HIT show “Billions” on STAN. Toby’s radio debut at 3 was accidental, when he fell off a Chair during the LIVE recording of “The Samuel Pepys Show”.