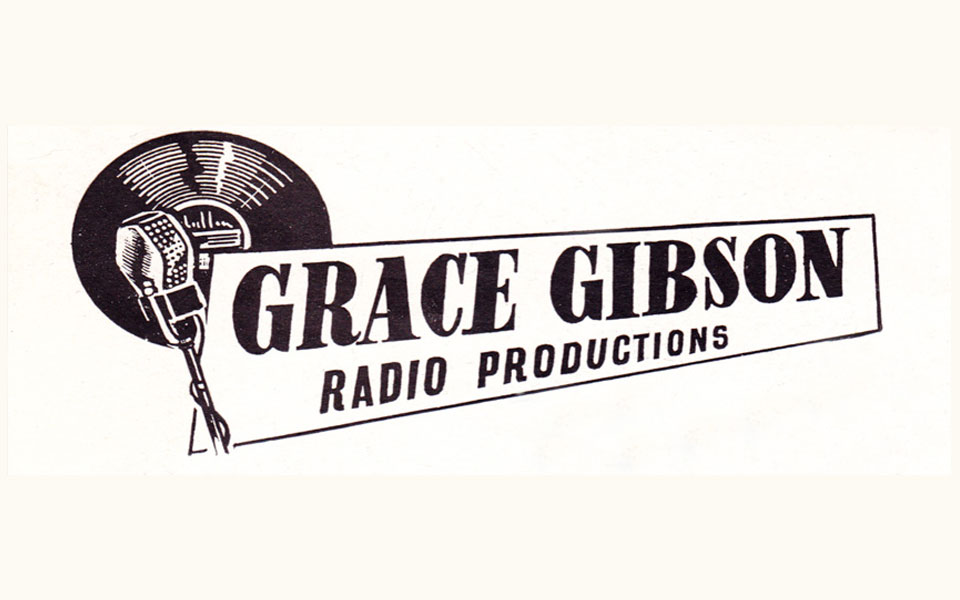 We’ve been having some more great chats with Reg James about the early days of the Company (it’s heading towards our 70th anniversary as a business).

Reg was saying his two favourite actors were Alan White and Michael Pate. He met them both soon after beginning work for Grace Gibson’s at a time when they were trying to get back into radio acting after the War.

Michael, of course, went on to Hollywood where he was often cast as a ‘Red Indian’ in movies. Before that, though, he was a regular in Grace Gibson Productions, with Reg’s top pick being his role in The Bishop’s Mantle. (One we’re hoping to release as part of our celebrations later in the year). Always a gentleman, and always friendly, Michael was happy to have a good chat whenever he saw anyone when he was ‘back home’. He retired to the NSW Central Coast and was always a great source of ‘stories’ covering the early days of radio in Sydney.

Alan White’s first job back in radio was as ‘Red’, the taxi driver in The Shadow (another one we’re hoping to release later this year). Alan then went on to star as Randy Stone in Night Beat, amongst others. When Reg first started work as an Office Boy he had been left to man the office while everybody else went upstairs for the ARC Christmas Party. Alan White popped down to pick up scripts and took pity on poor young Reg – promptly going back upstairs to the party and returning with a drink and a plateful of food for Reg! Apart from being a wonderful actor, Alan was kind, charming and had an understated, but slightly wicked, sense of humour.