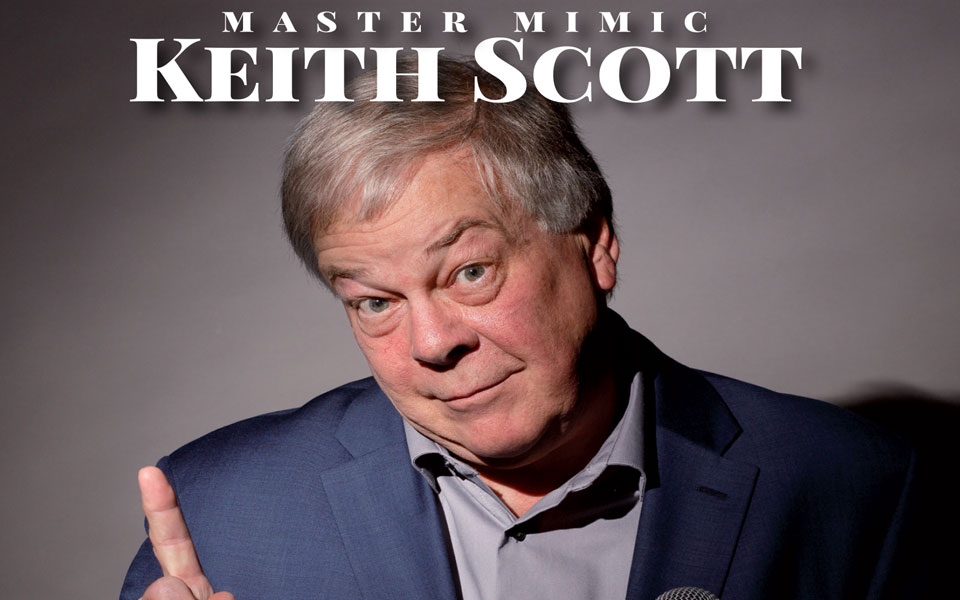 For fans of Keith Scott, we’ve included 10 stories about him in a series we’re running: Fun, Fact, Frivolous or Fanciful – this one is about…Keith Scott!