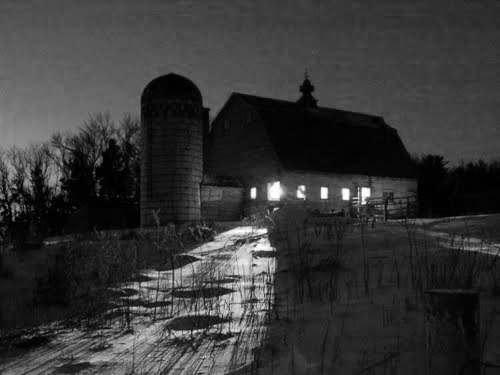 In this story we meet the handsome and suave Curtis Barron – the man who built Midway from a small farming community to a prosperous town – a man the whole town looks up to and respects.  But Curtis Barron has interests apart from the town – interests that satisfy his craving for money and power, and interests that spread evil and corruption over the countryside.

We meet Petrina, Curtis Barron’s daughter, whose love for her father turned to a deadly hatred – a hatred that was to poison the lives of them both.

Then, there is Greg Raymond – a hero in the eyes of the world, but whose greed and ambition bring disaster to the town of Midway.

We are also introduced to many other colourful characters who close their ears to the ugly rumours – rumours which would tell them that their peaceful little town was Midway to Hell.