Give Me No Pity 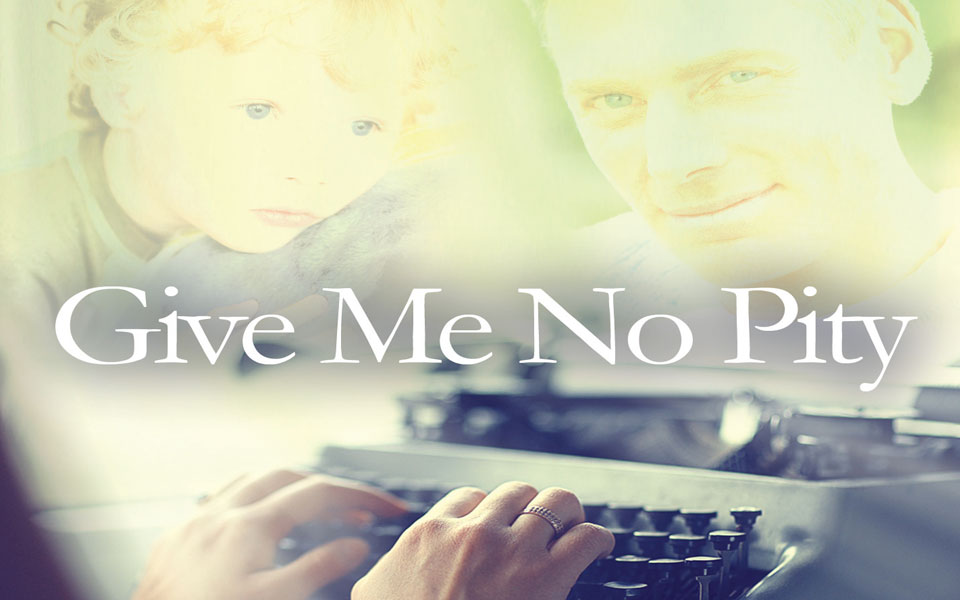 It’s always been acknowledged that the most boring female character in radio dramas is a happily married woman, hence there are so many ‘bitch’ stories where the lead female character has more than her fair share of negative traits. And sometimes there is more than one ‘bitch’ to a show!

At the opposite end of that spectrum is the ‘survivor’, also known as the ‘heroine’ – the woman who has heaps of (mostly) horrible things happen to her, but somehow she always finds a way to survive.

Lottie Long in The Castlereagh Line is one such heroine.

And now we have another – Jane Worthington in Give Me No Pity. If Friday the 13th gives you the horrors, it’s nothing compared to what it ushers in for Jane!