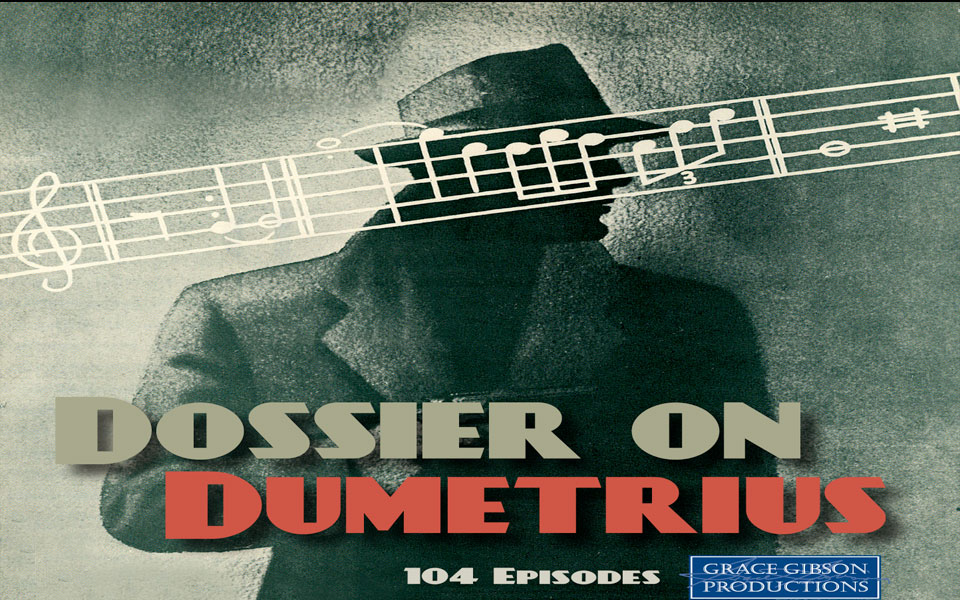 One of THE most popular radio dramas ever produced!

Written, and set, just after World War II, this series (with its iconic whistling theme) captured the mood of the time.

Major Gregory Keen was the epitome of the British Secret Service agent, and like his later colleague James Bond, somehow managed to complete his mission and return for his next assignment.

The complete series is available on mp3 CD via our retail website. We also have posters…