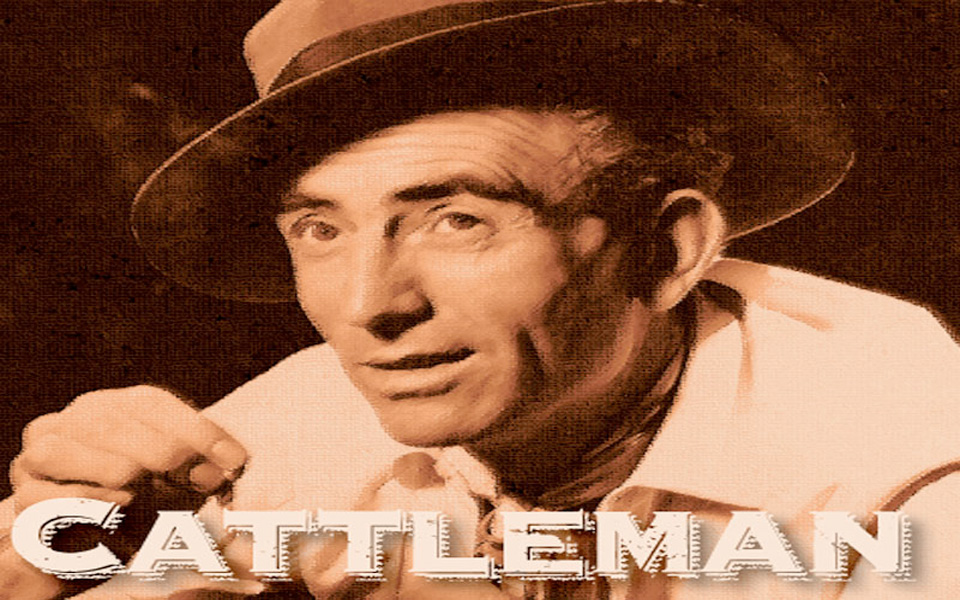 In the early days of radio, programs were rarely (if ever) set in Australia.

Mostly shows were set in ‘nowheresville’ so that international radio stations would not be put off by the ‘downunder’ location – and heaven forbid, Australian accents.

Thankfully that started to change in the 1960’s and gradually there was great pride in selling shows that were based in Australia.

Cattleman and The Castlereagh Line are two of Grace Gibson’s most successful shows and both are Australian sagas.

The Far Country, I Christopher Macaulay, I Know My Love and The Red Gardenia (Aussie espionage) all have Australian settings and have been popular with listeners too.

Shortly we’ll be adding the sweeping saga This Time Forever to the Aussie line-up.