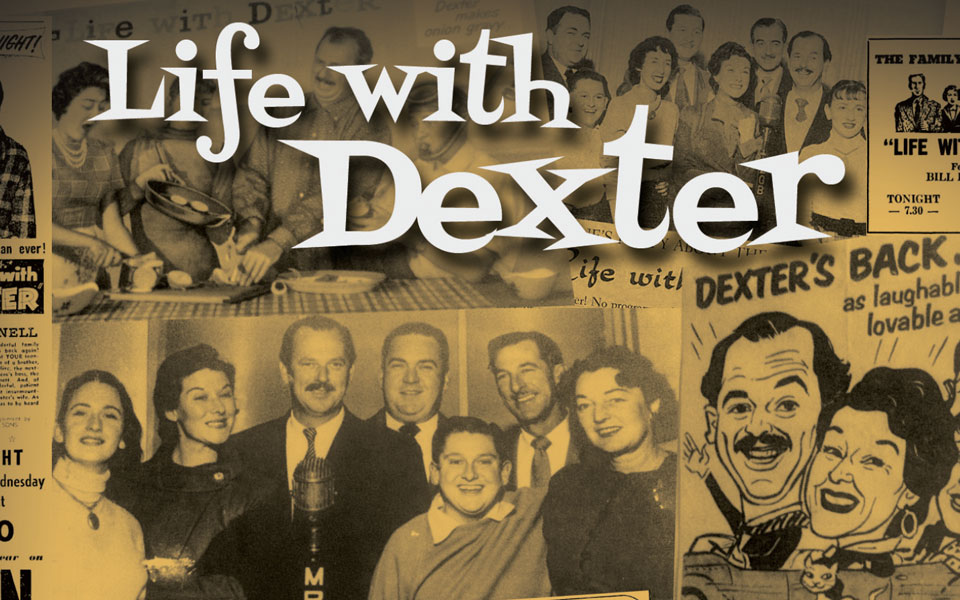 Willie Fennell created this iconic Australian radio sit-com in 1953 and it ran until 1964. Dexter Dutton is lovable, laughable and ludicrous at times. He stars as the traditional
suburban bloke with his wife (Jessie), two kids (Ashley and Janie) and a mortgage. This isn’t the average family, though, with Dexter encountering a multitude of challenges and hilarious situations as he goes about his daily life. 15 self-contained episodes are featured on each volume – see inside for track details.