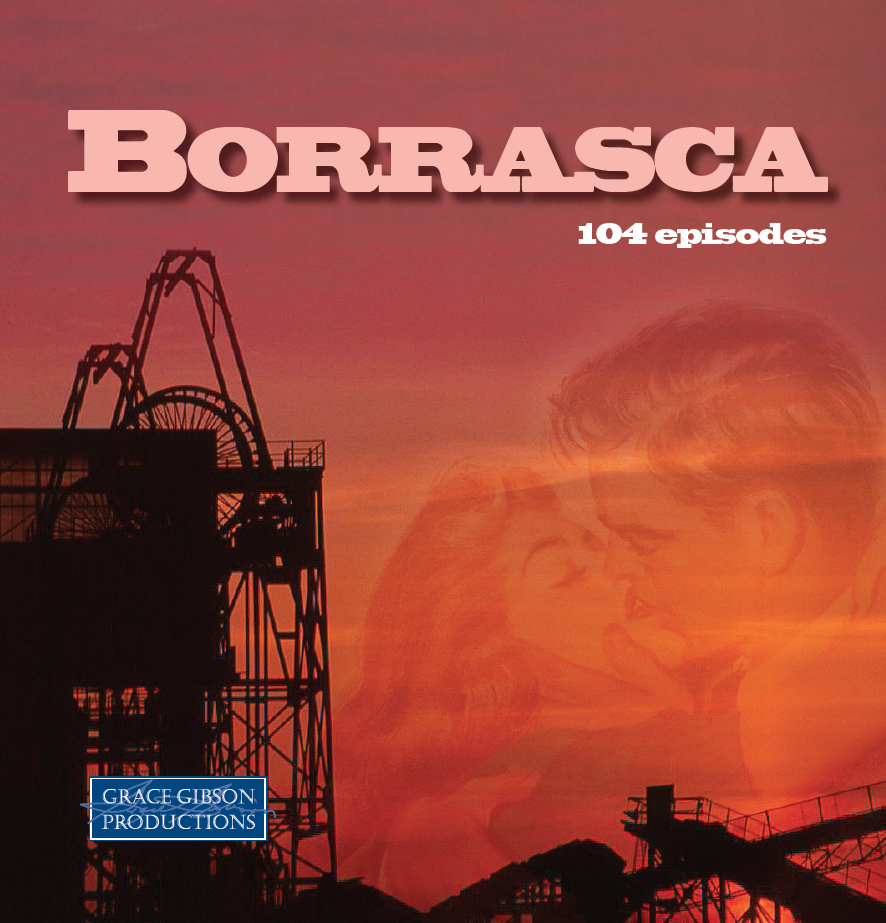 Borrasca is a mining term meaning failure, as opposed to Bonanza (success). It’s the story of Malcolm Douglas and Logan Berkeley, and their love for one woman – Althea Carmichael.

Despite being in love with Douglas, Althea makes no secret of the fact that she’s marrying Berkeley for his money. However, shortly after the marriage Berkeley’s mine is destroyed by fire and he loses everything.

Douglas, on the other hand, discovers that his old mine (thought to be worthless) is actually worth far more than Berkeley’s ever was.

A bitter enmity develops between the two men and despite the fact that he’s fallen in love with another woman, Douglas sets out to get Althea away from Berkeley.

The hatred between the two men erupts and each swears to kill the other.