This month’s focus on Fiction 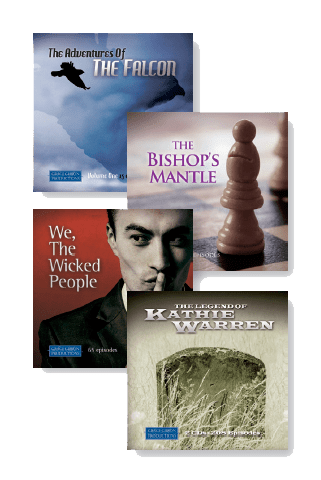 Fiction: a literary work, an invented statement, or a story that contains imaginary or false events. Some fiction is based on a myth – urban, traditional, or otherwise. There’s heaps of it here…